Today is Earth Day, thirty-five years since the first national event. 20 million people took to the streets, environmental awareness was raised, and valuable legislation was later established. The Environmental Protection Agency, the Clean Air Act, and the Endangered Species Act have all had a major impact in the years since. Today Earth Day is a global observance. Whether you’re able to join a large-scale celebration, or are simply honoring Earth Day at home, it’s important to recognize this day. Here’s a list of options for recognizing Earth Day by making small changes to your daily routine. Whether you choose all or only a few, these options help you make some healthy earth choices and begin making an impact today.

Our society has become gradually more and more materialistic, creating many residual issues – we work harder, longer, and spend more time indoors shopping than outside enjoying. Choose today to lay off materialism, avoid unneeded shopping, and enjoy the things you have, the people who are with you, and the fresh air outside.

As a society, our eating choices heavily impact our planet, whether its pollution, deforestation, or transportation costs. You can make earthy-friendly eating choices by being conscientious about what you eat– lower your intake of meat, avoid palm oil, and choose local goods.

Litter can be found anywhere. Today rather than simply passing by, bring a spare set of gloves and a plastic bag and pick up the garbage you might usually pass. If everyone made this concerted effort it would make a great impact!

If you have the option, choose a cleaner form of transportation today. The optimal choice is to go motor free – walk, bike, roller blade, or longboard. If these options aren’t available to you, choose public transportation, carpool, share a ride. You’ll contribute to cleaner air and lower traffic.

At the end of the day, often it feels the only energy we have is for vegging out in front of the TV. Choose instead to spend the evening outside – have a picnic, sit out in the yard, or go for a walk. It’s amazing the rejuvenating affect these activities can have. You’ll be surprised how much energy you possess! 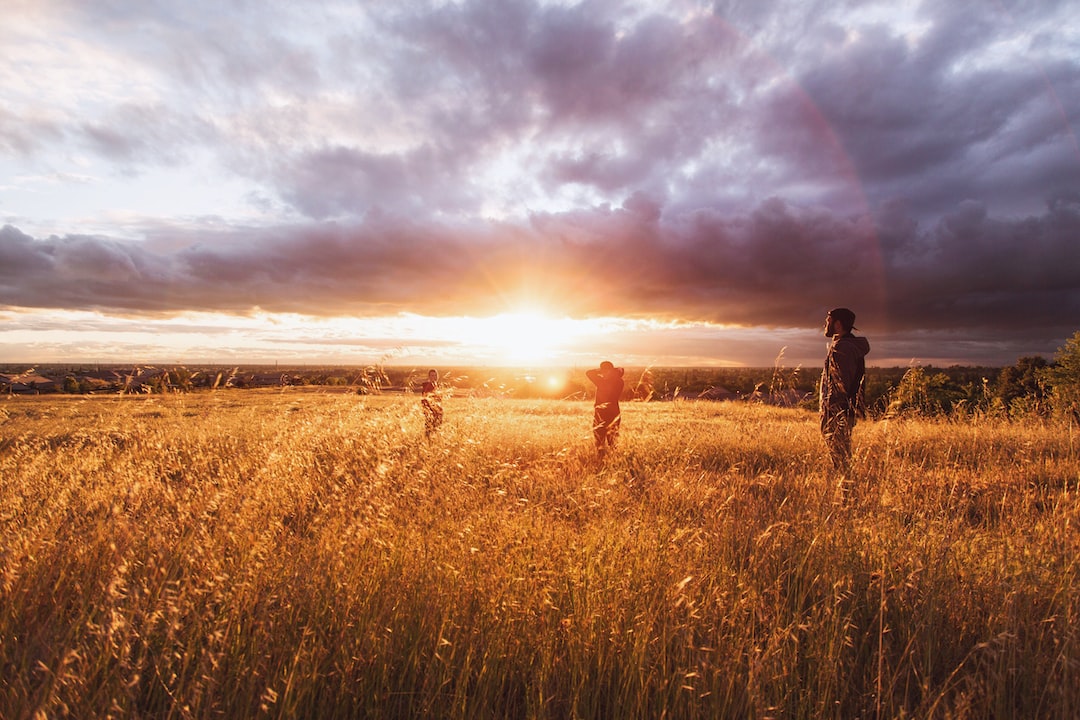 Today’s Earth Day can be marked by a large-scale concerted celebration, or it can be by simply making mindful choices at home. If every person made an effort to follow these few choices, imagine the change we would see! Whatever works best for you, please get out, enjoy the day, and honor the planet – it’s the only one we call home.

Earth day this year falls on a Wednesday, which for some people may mean more time for celebrating, while for others it may be more difficult. Either way, it’s important to commemorate this special day and all that it represents – unity for a cause, history and environmental wellness, caring for animals, and leaving a healthy planet for future generations.

Today’s post offers a list of ideas to celebrate Earth Day. You may choose one or several. Either way, I hope it encourages you to get out and participate!

There are many different ways to celebrate Earth day, and no contribution is too small. By making a concerted effort this one day, it raises the chance that small habits begun will continue. So pick an activity that interests you, get outdoors, and

The 1970s are recognized in history as a decade driven by political revolution. American students were motivated by a number of issues – war, equality, counterculture, and the environment. The latter received its inception during the 70s,

stemmed by the publication of Rachel Carson’s New York Times best seller Silent Spring published in 1962. This book, which sold more than 500,000 copies in 24 countries, was one of the first marked pieces of literature to raise awareness about biodiversity, pollution, and environmental degradation.

Gaylord Nelson, Wisconsin’s U.S. senator and founder of Earth Day, capitalized on the consciousness created by Carson’s book and the revolutionary spirit of the American public. Enraged by the disastrous effects of the 1969 Santa Barbara, California oil spill, Nelson sought to raise awareness about air and water pollution and to bring environmental issues into the public agenda.

Nelson realized to begin progress and truly impact change, the environmentalist movement would require more than parades and marketing, it would require an institutional change – beginning with education. He began the process of engaging the media in “a national teach-in on the environment.” He developed a staff of 85, recruiting other influential politicos including Republican congressman, Pete McCloskey as co-chair and Denis Hayes as national coordinator.

Earth Day was set for April 22nd, and 20 million supporters rallied coast-to-coast to raise awareness and fight against worsening environmental issues – deforestation, water pollution, habitat destruction, loss of wildlife, chemical spills, and raw sewage to name a few. Environmental proponents united, linking politicians and activists, corporations and small businesses, students and institutions. Earth Day represented a cohesive front, achieving a “rare political enlightenment,” aligning opposing groups on a single issue. The passionate outcry of the first Earth Day led to the development of the Environmental Protection Agency and the passage of the Clean Air Act and the Endangered Species Act.

Earth Day continued to be recognized annually on April 22nd, and made a comeback in 1990 when Denis Hayes partnered with environmental leaders to take Earth Day global, reaching 200 million people in 141 countries. With globalization, Earth Day could no longer be the focus of a single country – the environment became an agenda for the entire planet. At the turn of the century and again in 2010, environmentalists boosted their efforts to commemorate this momentous event.

Today, the planet faces new perils. Globalization, industrialization, materialism, and overpopulation create serious repercussions for the health of the planet. Earth Day needs to become more than a single day of memory. It must again become a movement. The 1969 oil spill, which first prompted the idea, is a small disaster compared to the damages we’ve recently inflicted on our planet. The BP oil spill in the gulf, drilling in the Chukchi Sea, and mining in pristine environments are a few of the injuries incurred. Not to mention the growing debris of garbage, plastic waste, toxic chemicals.

The cooperation of the first Earth Day should offer an example for our current legislature who guards their bi-partisanship as a means of division rather than construction. Regardless of the Obama administration’s attempts to lessen our environmental impact, the current U.S. legislature, in its first 100 days, has permitted more attacks on the U.S. environment than any preceding body. This is unacceptable in a society empowered by social media and communication. We need to embrace our power and our potential. Once again, active politicians, influential organizations, and the people must step forward and make the health of our environment a top priority in public discourse. Earth day every day is our future agenda.

Make this week’s Earth day a commemorative celebration in your household – educate your family, plant a tree, clean up garbage, and make the important decision to do your part for the environment.